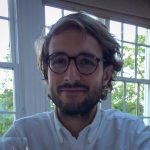 As the UK prepares to leave the European Union, a new user survey from IN-PART has revealed that the life sciences industry is split over the impact that Brexit will have on the relationship between life science companies and university researchers, with many universities and companies still expecting Brexit to impact university-industry collaboration.

This article was originally published by PharmaTimes on the 31st of January 2020.

The survey, conducted at 69 universities and 64 R&D-intensive companies around the world, revealed that over 60% of UK institutes expect their EU-departure to affect collaboration with industry. On top of this, 50% of the UK life sciences companies surveyed said that they still expect Brexit to impact academic collaboration.

At the end of last year, an Association of the British Pharmaceutical Industry (ABPI) report also found that Brexit was cited as a major reason that the UK can’t seem to hold its clinical research competitive edge globally.

However, PharmaTimes also heard last year from Dr Jonathan Sheffield, chief executive of the Clinical Research Network at NIHR, that despite Brexit uncertainties the future for UK research and development – specifically clinical trials – is looking promising.

The performance of life sciences research is a global matter, Brexit will have minimal effect on the research industry. We need to think about what the pragmatic and right solutions are. The public voted to leave and now we need to focus on getting the best outcome from that.”

Also more hopefully, as was revealed in IN-PART’ survey, only 41% of life science companies expect Brexit to impact their ability to collaborate with university researchers, whilst 46% think it won’t impact academic collaboration at all.

The uncertainty inevitably puts a strain on relationships. New and ongoing conversations between life science companies and universities will naturally be feeling the pressure of Brexit.”

He continued to say:

It’s still not clear how the UK will be involved in the EU research framework, which is a major lifeline that supports many university-industry collaborations. We’ve heard in some situations that this has deterred partnerships from applying for funding, and in others led to a reluctance to formalise collaboration agreements.”

Robin is, however, still “optimistic”:

If the life sciences industry has a need to develop new diagnostics and treatments, they’ll find a way to make an academic collaboration work. We’ve not seen a decrease in EU-UK partnership starting through our matchmaking platform. Out of the 7,000+ conversations initiated through IN-PART since it launched in 2014, 75% have been between companies and universities in different countries. If that’s anything to go by, I don’t think that in the long run Brexit will deter university-industry collaboration.” 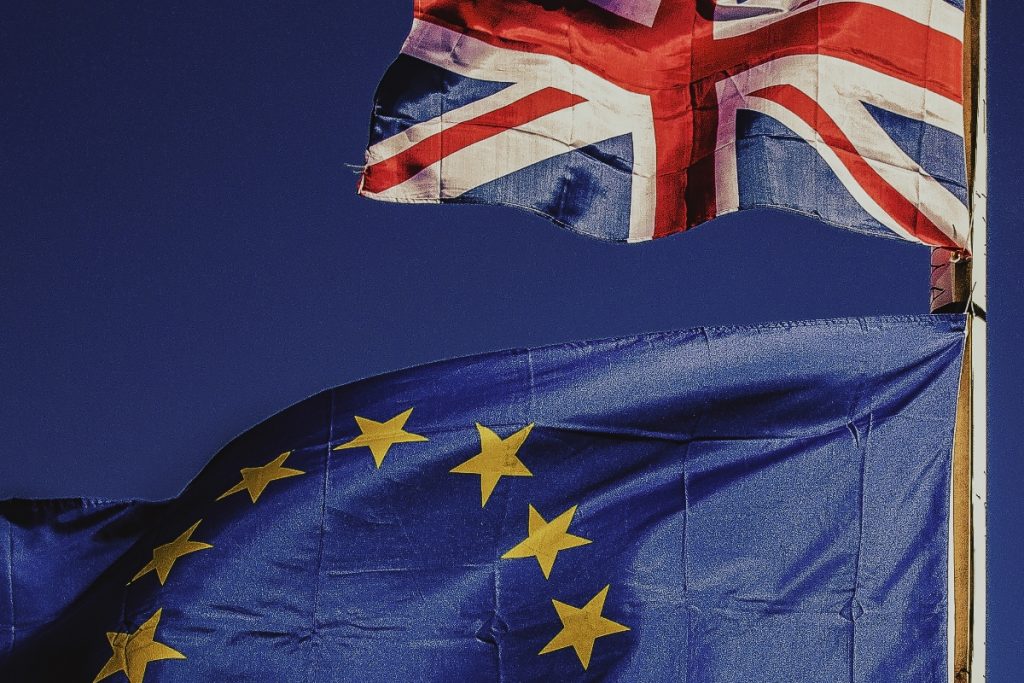 IN-PART is an online matchmaking platform that simplifies the initial connection between teams in academia and industry to help get breakthroughs out of the lab and onto the market.

Launched in 2014, we now work with 240+ universities and research institutes worldwide, strategically matching commercially-relevant academic research to R&D professionals from a network of 5,500+ innovation-driven companies.

Request a demo of our service for universities or, if you’re in a company, register for free access.