Innoture, who joined IN-PART’s matchmaking platform for university-industry collaboration just over a year ago, is a London-based medical technology company that specialises in transdermal devices for multiple applications within drug delivery and diagnostics. IN-PART’s algorithms matched Innoture’s research interests with a relevant opportunity published by the University of Greenwich. IN-PART’s community engagement team paired the two, providing Innoture with a direct introduction to the relevant point of contact at the university. Shortly after, Project Director, Ryan Bamsey, was in a conversation with the academic behind the project:

“We received an invitation to join IN-PART with a view to an interesting technology related to our development needs. After an initial screening phone call we were put directly in contact with the lead academic open to collaboration on exploiting the technology commercially.

“Since then we have progressed to prototyping of potential products and we’re about to assess them for performance. IN-PART itself had a very light touch, identifying the related technology, making introductions and a follow up on how it went. The service has clearly been designed to aid developers and industry to find each other simply without any restrictions or hidden costs. I would like to thank the IN-PART team for the service and will continue to consider technologies forwarded for our review.”

“We have been using IN-PART for over two years now and have been very pleased with the service and the results it has yielded. In this instance, we received a notification from the IN-PART team that Innoture were interested in discussing a potential development project in regards to one of our technologies.

“Following some initial discussions we have developed a very productive relationship, and our academic has been working with Innoture to develop working prototypes that could incorporate our technology into their product line. The IN-PART team was instrumental in making the initial connection between the University of Greenwich and Innoture, a connection that would not have existed otherwise.” 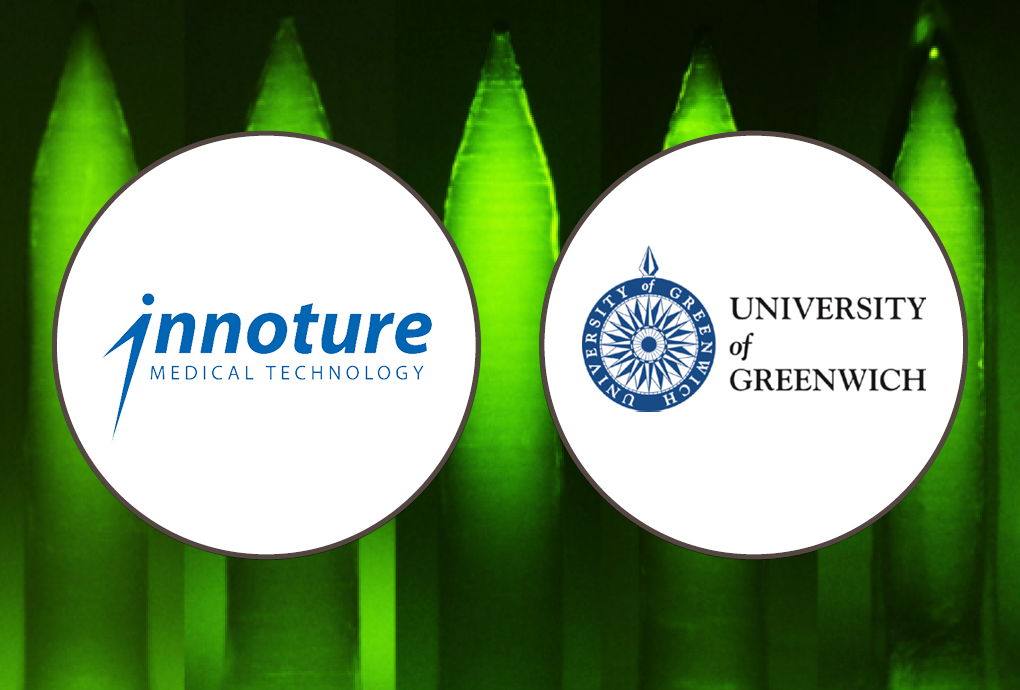