Oxford University Innovation joined IN-PART in 2016 to showcase advances from researchers at the University of Oxford to a verified network of senior-level R&D decision makers. In August last 2017, they were approached through IN-PART by researchers at Axol Bioscience, a Cambridge-based biotech, who were interested in a technology being developed by an Oxford academic – a protocol to generate cerebellar neurons from human iPSCs that opens up new opportunities for modelling cerebellar ataxia in human cell populations…

Now, researchers at the University of Oxford, in a new partnership with Axol Bioscience of Cambridge, have secured funding from the BBSRC to collaborate in creating human models of the cerebellum with induced pluripotent stem cells (iPSCs) for studies of neurological disorders.

Neurological disorder-associated deaths have increased by 39% in the UK since 2001[1], with over 10 million people living with a neurological condition that has a significant impact on their lives[2]. Due to a lack of translatable models that provide an accurate basis to study neurological disorders in humans, developing new treatments and therapies for these conditions is challenging. However, this could soon change.

“This [collaboration] allows us for the first time to study developing human nerve cells in the laboratory and to coax them into forming a brain-like structure. In our case, we plan to instruct the human iPSCs to organize into a cerebellum-like tissue”, explained Esther Becker, Associate Professor in Neurobiology at the University of Oxford.

“I’m very excited to be working together with Axol on this project. It will allow us to take advantage of their expertise in the iPSC field and it will accelerate the future applications of our research”, said Professor Becker.

Professor Becker made the BBSRC joint-funding application earlier this year after being introduced to Axol Bioscience, a biotech firm who specialise in human cell culture technologies, through IN-PART’s matchmaking platform for university-industry collaboration.

The Oxford-Axol collaboration has been awarded BBSRC funding in the form of an iCASE studentship, a joint-managed PhD project that will develop a reproducible method for generating specific and mature subpopulations of human cerebellar neurons in the lab.

“This research is of great value to the scientific community as there is a need for relevant translatable models in which to test and develop drugs for CNS [central nervous system] disorders”, said Yichen Shi, CEO and Co-founder of Axol Bioscience.

“Current models that are used during drug development tend to be immortalized cell lines or animals, both of which do not fully represent human cell phenotypes or disease”, added Yichen.

What’s more, in recent years there have been significant project shutdowns and facility closures in the neuroscience wings of the pharmaceutical industry. This is thought to be due to safety issues, low success rates, and increasing R&D costs.[4]

The goal of the Oxford-Axol collaboration will be to model aspects of human cerebellar development that could in the future be used as platforms for the screening of future therapeutic treatments. The Oxford-Axol researchers will carry out extensive studies into brain development, as well as the molecular and cellular processes that go wrong in central nervous system diseases.

“It’s fantastic to see that the iCASE studentship was awarded. I look forward to seeing how the project develops and hope this is the start of a great relationship between the two institutes,” said Dr. Siobhan Dennis, Industry Partnerships Manager at the University of Oxford. “This was a completely new interaction and one that would not have occurred without the project being presented on IN-PART”, added Dr. Dennis.

The successful PhD candidate will benefit from the Oxford Interdisciplinary Bioscience Doctoral Training  Partnership (DTP) core skills and career development training while spending time in the Becker lab and during their industrial placement at Axol Bioscience’s labs in Cambridge.

This case study is a condensed version of an article written by IN-PART, published by: 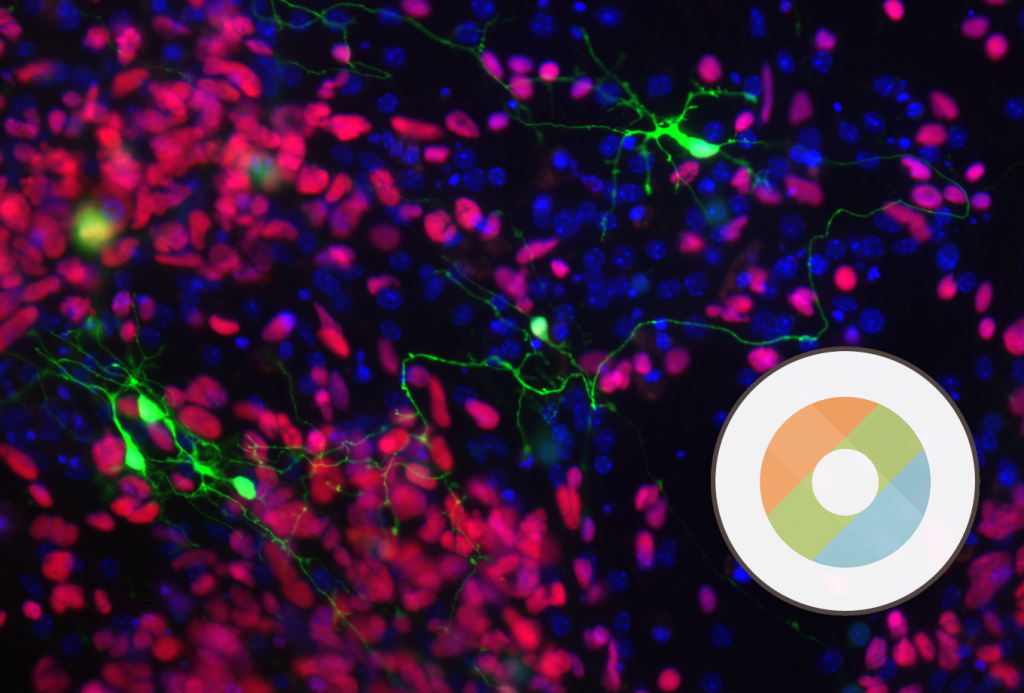