Early in 2019, the commercialisation office at North Carolina State University needed to come to a decision on whether to take ownership of a group of vaccine patents and were looking for input from industry to help make their decision. By letting IN-PART’s universities team know that these technologies were a priority, and that they had a deadline by which they needed to make a decision, we were able to focus our outreach to gather valuable feedback from relevant R&D professionals.

Our office was trying to determine whether we should take ownership of a group of patents that was formerly supported by a research foundation and we needed to know if industry would be interested in the technology.”

Within two weeks of making the request, IN-PART’s universities team provided the commercialisation office at NCSU with feedback from world-leading life sciences companies that gave a clear indication of the prospects for the three vaccine patents and the overall market outlook. This gave the team at NCSU the information and justification that they needed to make their decision, as Becky explained:

We had very clear answers from large pharmaceutical companies about whether they thought the technology would fit into their pipelines and the state of the market for that technology in general. Although Dengue and other arboviruses seemed like a major worldwide health concern from our initial market analysis, we realized from the feedback on these technologies specifically that further development would be needed before existing companies would be interested in licensing.”

The industry feedback we received from [IN-PART’s] marketing push informed our decision to decline ownership of the patents. Not only were we able to make a decision regarding these technologies, but we could justify our decision to the inventors and the research foundation. I was very impressed with how rapidly we received industry feedback when we communicated that we were on a short timeline.”

IN-PART is an online matchmaking platform that simplifies the initial connection between academia and industry to establish partnerships that get breakthroughs out of the lab and onto the market.

Launched in 2014, we now work with over 230 universities and research institutes worldwide, strategically matching academic research and innovation to the most relevant R&D professionals from a network of 5,500+ innovation-driven companies.

Request a demo of our service for universities, or if you’re in a company register for free access. 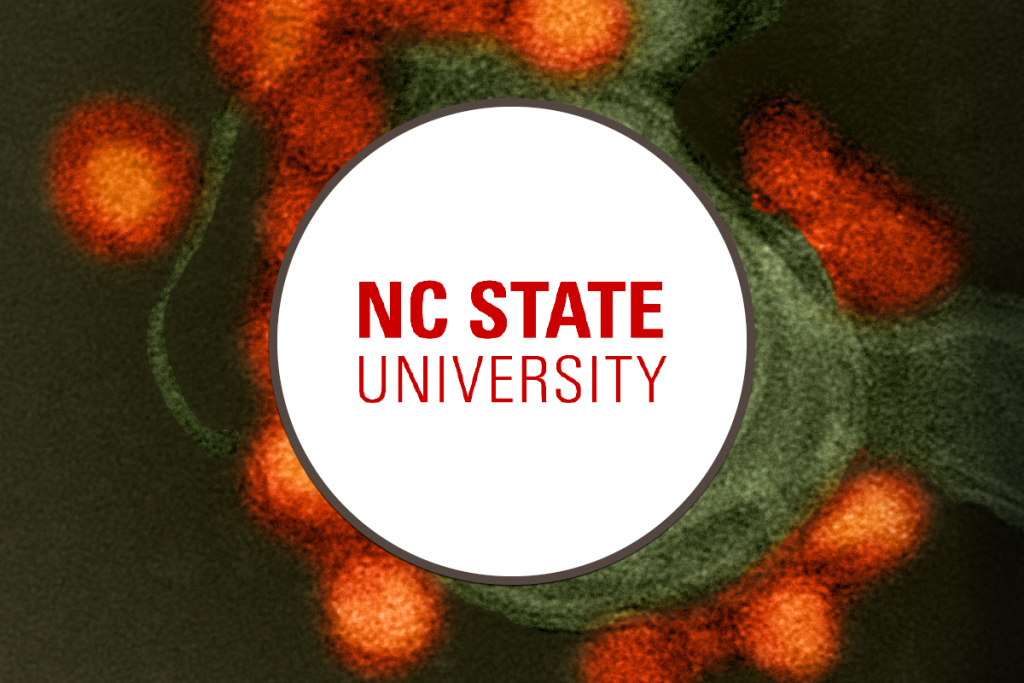